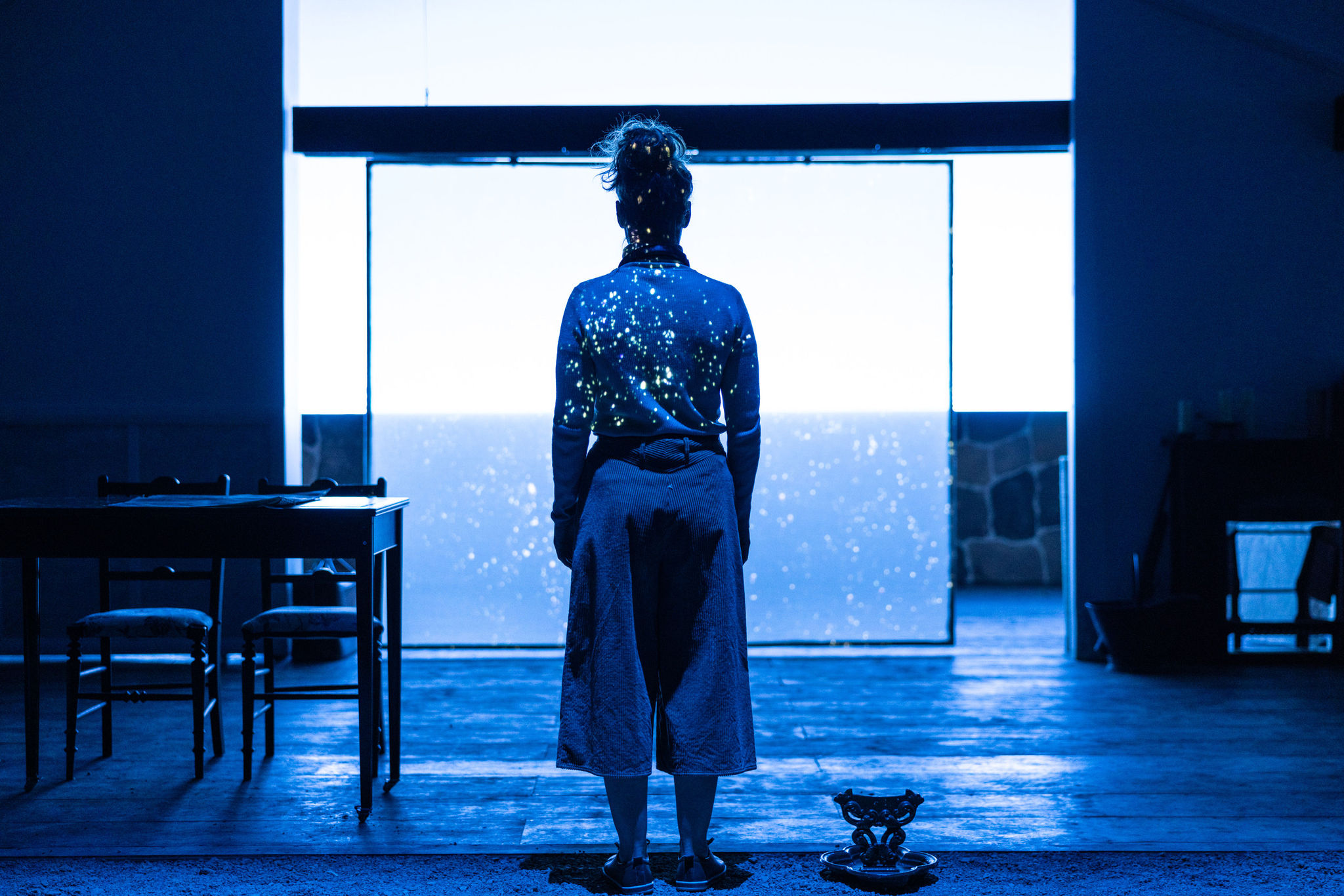 About us
Venues
Our team
Our partners
History

The Queanbeyan Performing Arts Centre is your place to go for music, comedy, drama, musical theatre and kids’ entertainment!

The Q is our classic proscenium arch theatre with an auditorium that seats 346, as well as a light filled and generous foyer, and Exhibition Space.

The B ( the Bicentennial Hall ) has retractable seating for an audience of 576- as well as seating for 300 in a flat floor arrangement, and an intimate bar. Centrally located, our venue has delicious dinner options for that before show meal or drink.

Whether it is a touring or local production, art exhibition, cabaret, comedy, there’s something for everyone at The Q.

By partnering with The Queanbeyan Performing Arts Centre, you are making an investment in theatre and in the community we all share.

We strive to produce the best theatre experiences possible, but we can’t do it alone. Our partners help us share our quality productions with our local communities. Support bridges the gap between funding and ticket sales to make theatre magic.

Being a partner of The Queanbeyan Performing Arts Centre is more than just great exposure for your business. Sponsorships help our theatre with the cost of producing high-quality performances for the community.

Need for a Cultural Centre

The demand for a Cultural Centre came from the many cultural groups who live and work in the Queanbeyan community. Despite having a very active arts community, Queanbeyan had not had its own dedicated theatre since the 1970s and had very limited public exhibition space to host local, travelling or permanent exhibitions. The rapid population growth and increased size of the City since the 1980s increased the need for this facility.

In November 2000, Council engaged consultants to prepare a preliminary design brief for the proposed Cultural Centre. The consultants undertook extensive consultations with the community in late 2000 and 2001 to ascertain the present and future cultural requirements of the Queanbeyan community and surrounding region.

Funding for the Centre

The State Government were very supportive of the project and during 2002 and 2003 provided a total of $1,125,000 in grants. The Federal Government also committed $550,000 in May 2004 through the Regional Partnerships Program for the proposed Centre. The local Queanbeyan Players undertook considerable fundraising and raised $50,000 for the project.

Development of final designs and plans

In December 2003 Council resolved to progress the design and construction of the Cultural Centre in stages, commencing with the theatre and exhibition space component of the project, and to allocate $1.5 million from unrestricted cash funds to match the other funds secured for the project.
On 17 December 2003, Council accepted a tender from the architects Bligh Voller Nield for the design of the theatre and exhibition gallery component of the Cultural Centre. In January 2005, Council agreed to proceed with the plans, tenders and contracts for the construction of the Centre. On 29 August 2005, the final design plans for the Centre were approved by Council. The Development Application was lodged on 17 October 2005 and placed on public exhibition. An external assessor was engaged to independently assess the development application.

The final report and recommendations from the external assessor were presented to Council on 21 December 2005 and Council approved the development application for the Cultural Centre to proceed.

Construction and naming of the Centre

The Centre was completed in February 2008 ready for the official opening by His Excellency, the Governor General on Saturday 1 March 2008.